All candidates running for City Council, including the Mayoral candidates, as well as Board of Light and Power candidates were sent a questionnaire from the Chamber.  If a candidate did not return a completed form, we will list their name noting that a questionnaire was not returned. We hope these questionnaires will help Grand Haven voters make important decisions as they head to the polls in November.

The Public Policy Committee meets monthly to examine, investigate and make recommendations to The Chamber board regarding current legislative issues. Please contact Joy Gaasch for more information at 616.842.4910. 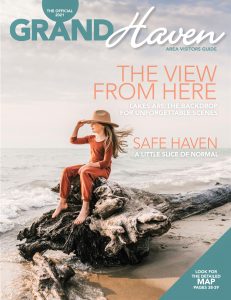 Published annually by The Chamber and the Grand Haven Area Convention & Visitors Bureau providing valuable information for visitors and residents of the amenities and activities of Northwest Ottawa County. 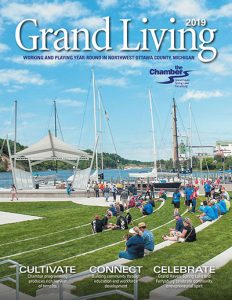